BENJAMIN SELLS
Benjamin Sells is a lawyer, psychotherapist, and former mayor of Riverside, Illinois. He is also a sailing captain and owner of Chicago’s oldest sailing school. He has written seven books, including The Soul of the Law, one of the most important work-life balance books in the history of the legal profession, that was recently reissued in a special 20th anniversary edition. His latest book is A History of the Chicago Portage: The Crossroads that Made Chicago and Helped Make America. For many years he wrote a widely praised syndicated column on psychological issues in the legal profession and has published many articles and essays on psychology, history, and cultural affairs. His collaboration with famed psychologist James Hillman on America: A Conversation with James Hillman and Ben Sells was honored with a Gradiva Award from the National Association for the Advancement of Psychoanalysis. Sells has lectured extensively both in the United States and abroad and is a repeat lecturer at the prestigious Eranos Roundtable in Ascona, Switzerland. He lives in Riverside, Illinois. 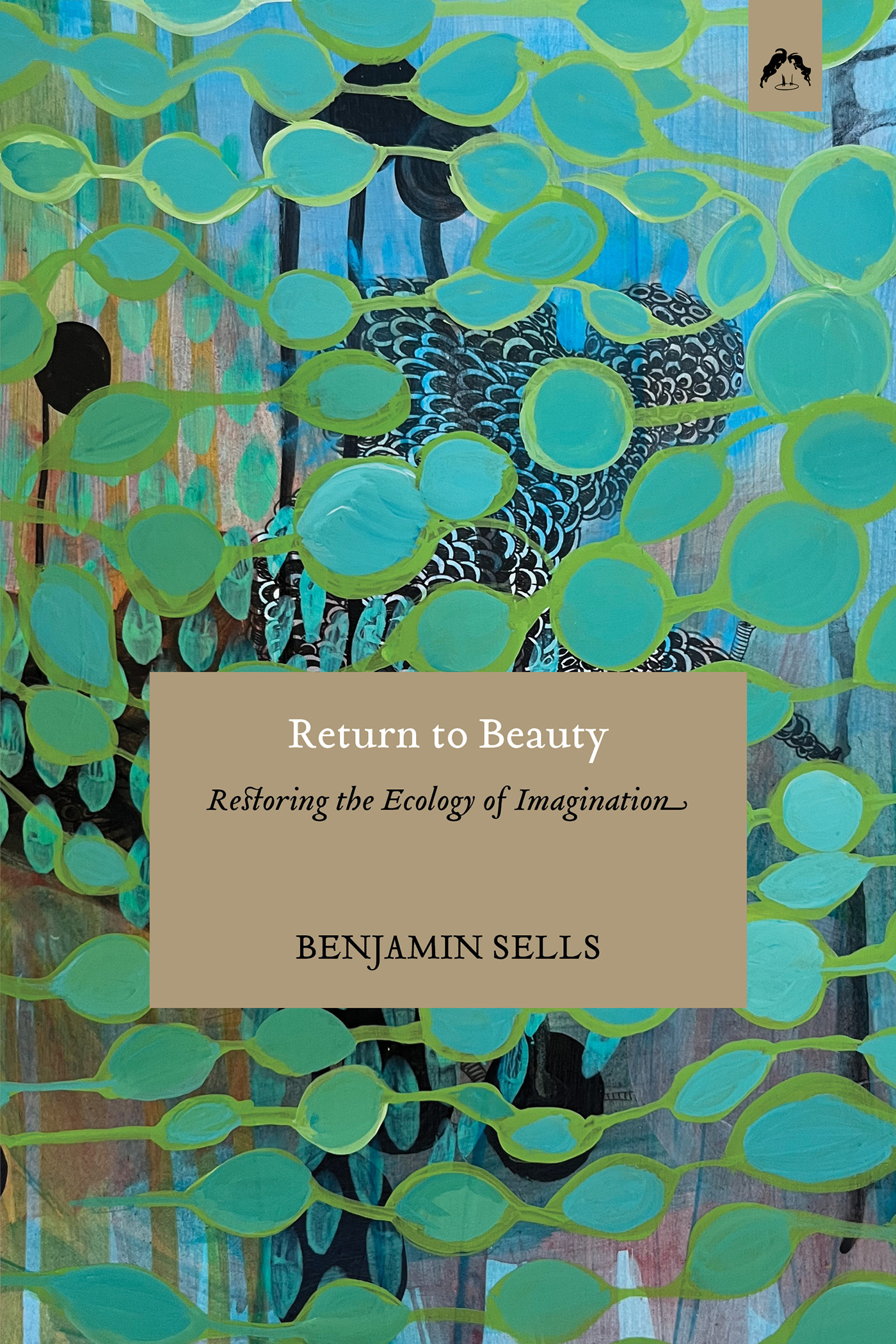 
Return to Beauty: Restoring the Ecology of Imagination explores how we have repressed beauty, and how this repression has left us estranged from our proper place in the world. Without the ordering power of beauty, individuals, society, and the environment all suffer. Return to Beauty is both a history of ideas and a call to action. It explores religious, philosophical, and scientific traditions that separate us from nature, that claim non-human animals are not conscious beings, and that reduce beauty to a handmaiden of natural selection within evolutionary thought. Return to Beauty challenges these ideas and proposes ways to reconnect with nature through our aesthetic sensibilities. It breathes new life into old ideas like imagination, love, soul, and myth. But foremost is beauty. The beauty of this book cannot be reduced to prettiness or pleasure but is instead understood as foundational to our very existence. We are Homo aestheticus before we are Homo sapiens. 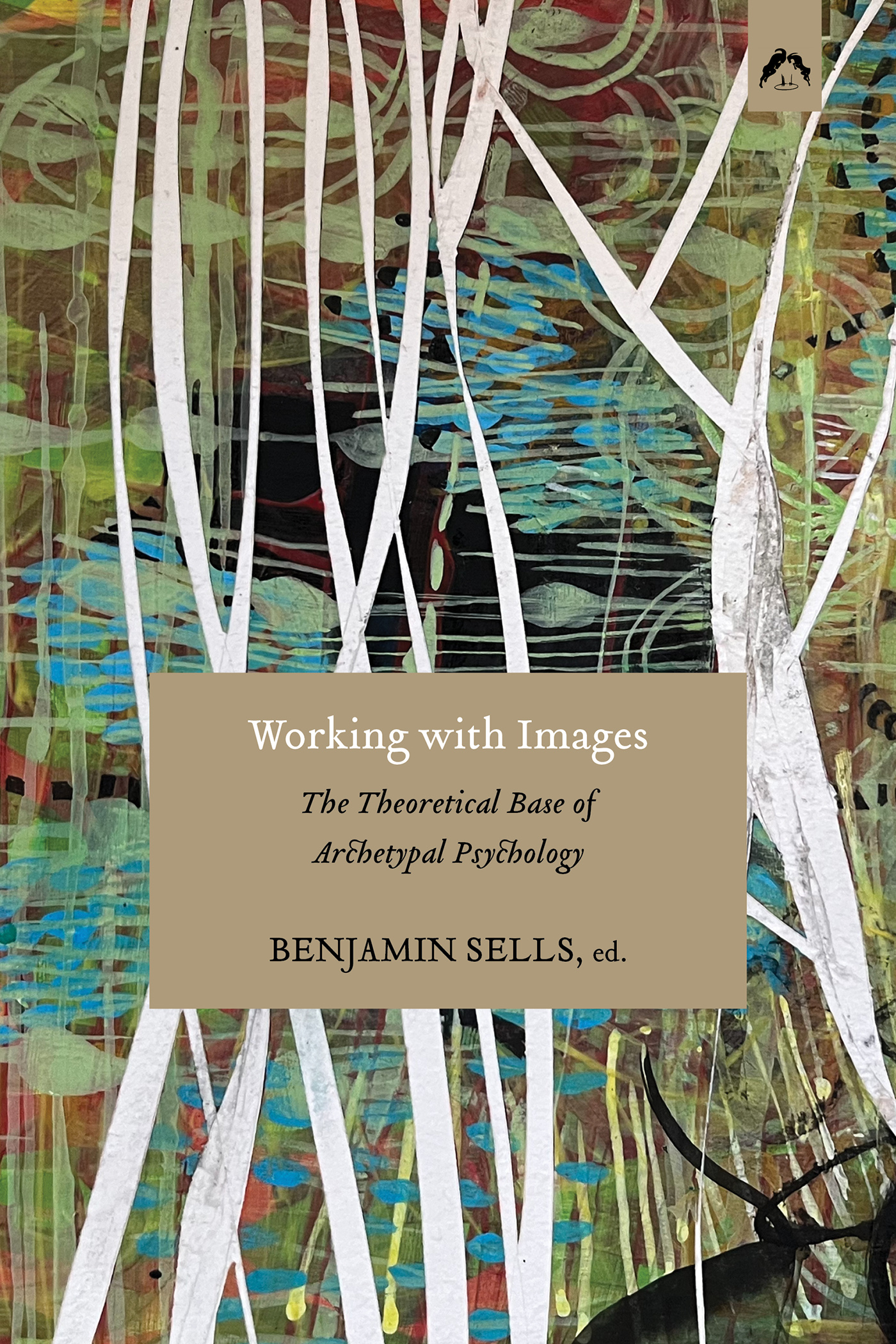 
Working with Images is an indispensable volume for all those who are drawn to the mystery of soul and imagination. For the student of psychology, these essays sketch many of the formative ideas behind one of the most exciting and challenging psychological movements of our day. Benjamin Sells introduces readers to some of the essential essays that formed the theoretical basis of archetypal psychology, the radical post-Jungian movement initiated by James Hillman in the 1970s and later elaborated by Thomas Moore. Sells provides an overview of the field and then introduces each essay providing its context and significance. With essays by PATRICIA BERRY, HENRY CORBIN, GILBERT DURAND, WOLFGANG GIEGERICH, JAMES HILLMAN, THOMAS MOORE, and MARY WATKINS. 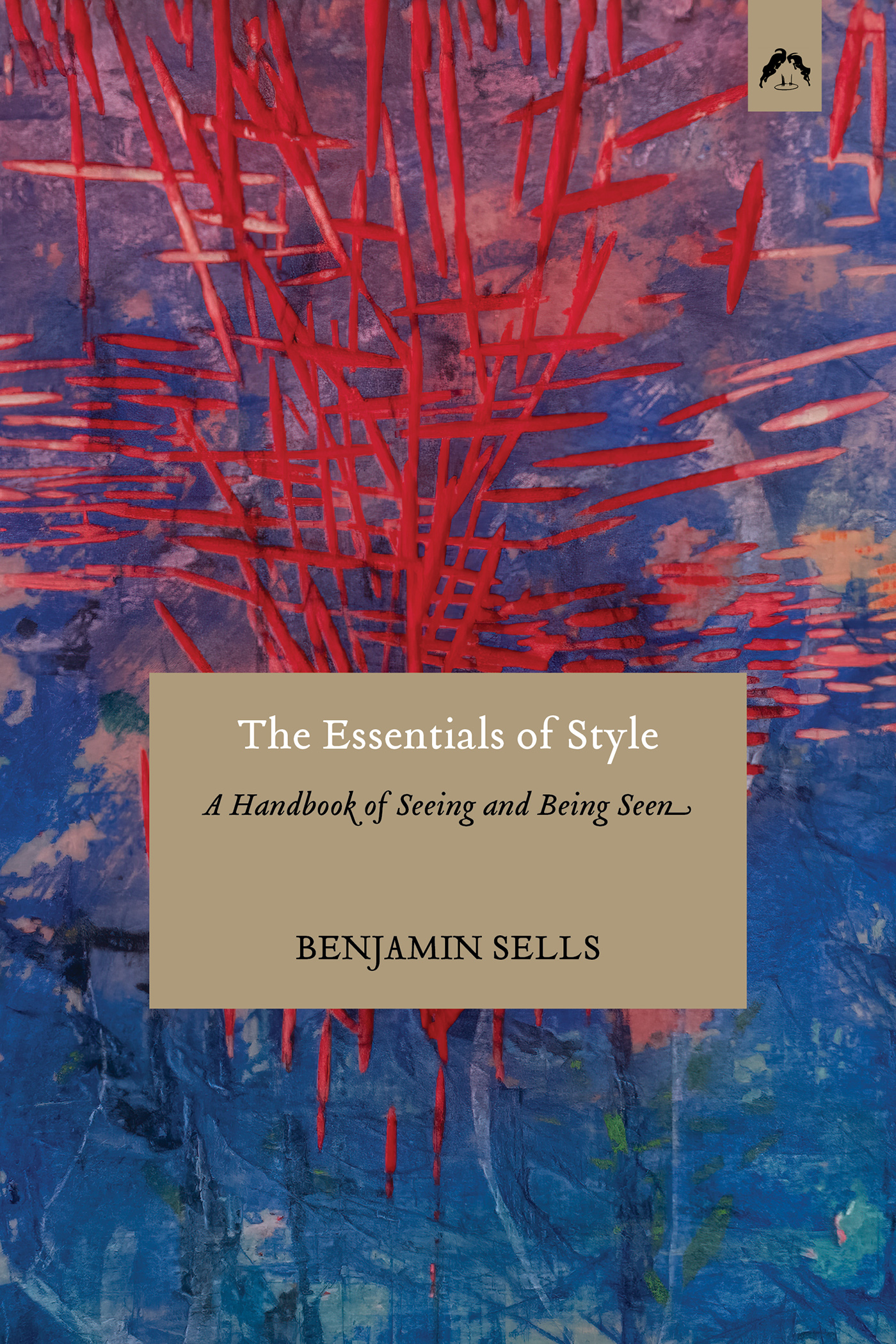 
Sells encourages a radical departure from the usual introspection and self-centeredness of psychology in our time. By placing style first, Sells argues that we must turn our eyes and minds outward to the greater world. Emphasizing beauty over emotion and appreciation over feeling, he attempts to break the stranglehold of the self so as to reconstitute our proper place among the many things of the world.