ADOLF GUGGENBÜHL-CRAIG (1923–2008)
Adolf Guggenbühl-Craig, a former president of the International Association for Analytical Psychology and widely respected analyst, taught at the C. G. Jung Institute in Zurich, of which he was President for more than ten years. Of his numerous books, Spring Publications has published Power in the Helping Professions; The Emptied Soul; Marriage Is Dead—Long Live Marriage!; The Old Fool and the Corruption of Myth; and From the Wrong Side: A Paradoxical Approach to Psychology. 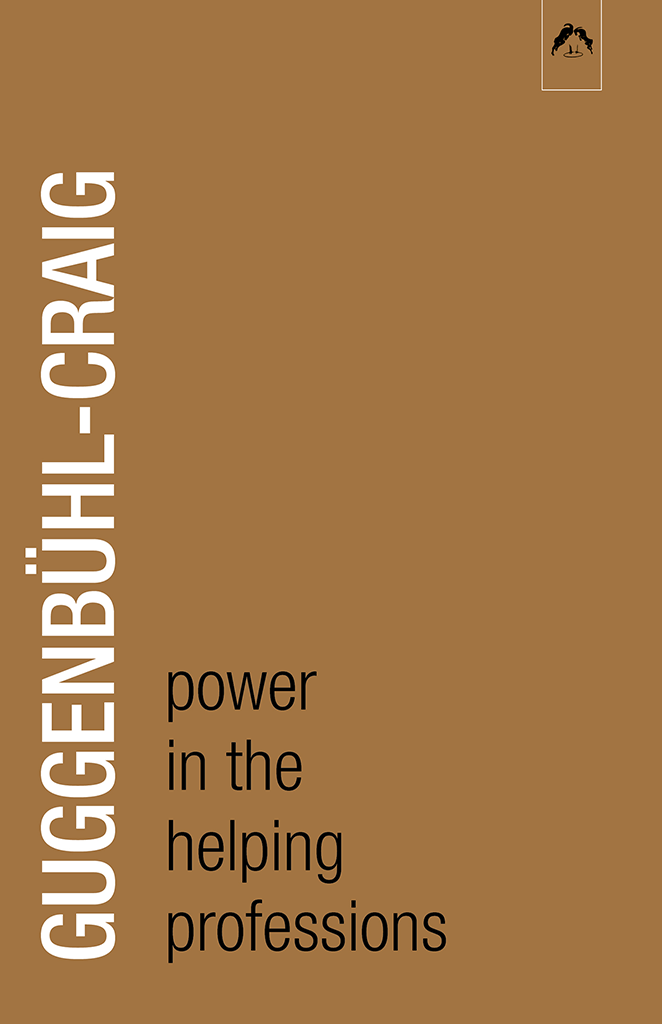 Kindle/Apple Books edition, $9.99
ISBN: 978-0-88214-008-7
In this concise book, Guggenbühl-Craig teaches analysts how to be aware of the subtle abuses of authority that can occur during therapy and counseling. 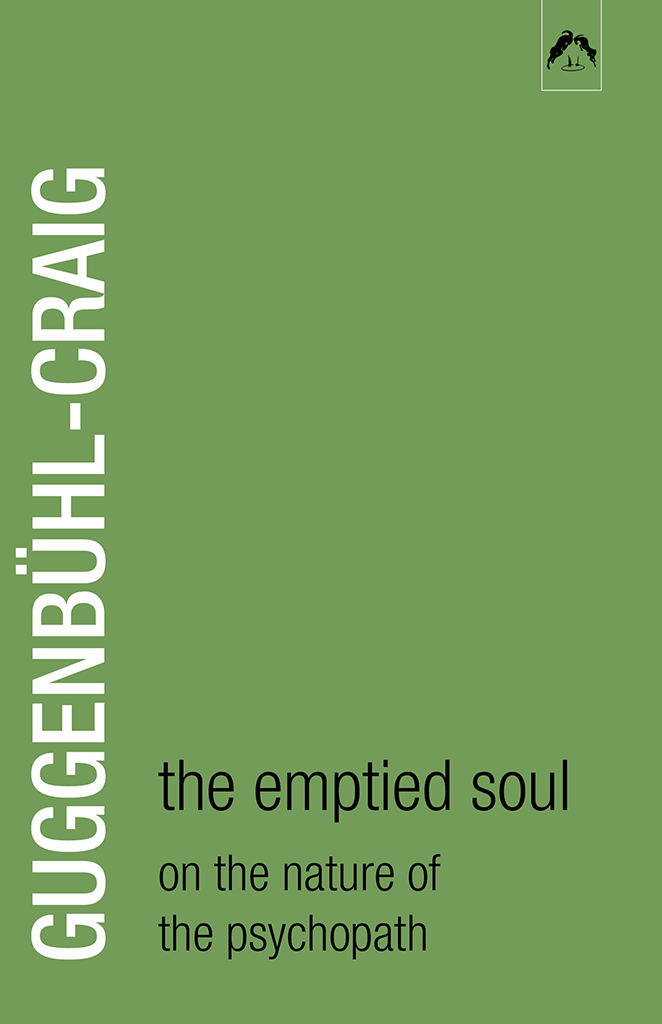 THE EMPTIED SOUL
On the Nature of the Psychopath Paperback original, 172 pages, $20
ISBN: 978-0-88214-371-2 Kindle/Apple Books edition, $9.99
ISBN: 978-0-88214-041-4
Guggenbühl-Craig aims to help identify psychopaths, to protect themselves from them, and to understand their suffering. The author reviews the field, gives an explanation of the main symptoms, suggests an approach to treatment, and then presents a new vision: psychopathy is not so much a deficiency of morality as it is crippled Eros.
Previously published in English under the title Eros on Crutches. 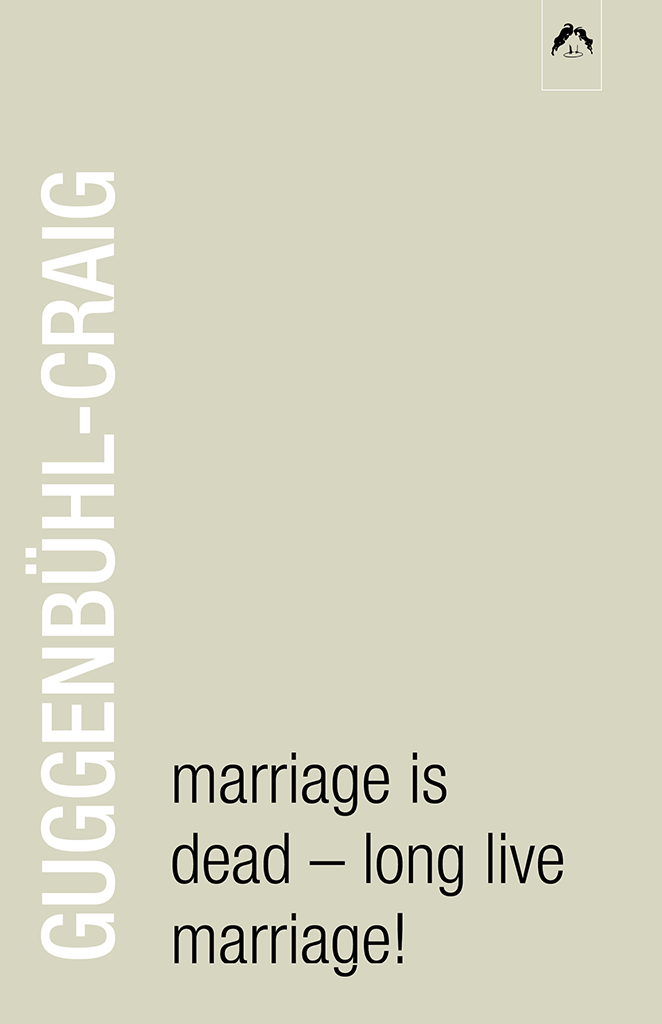 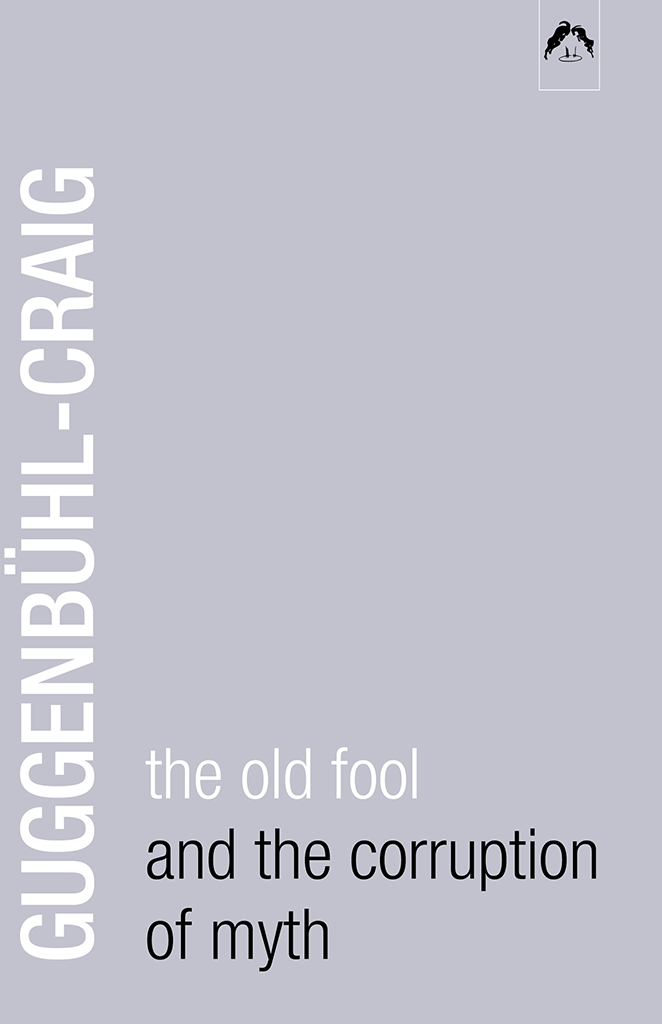 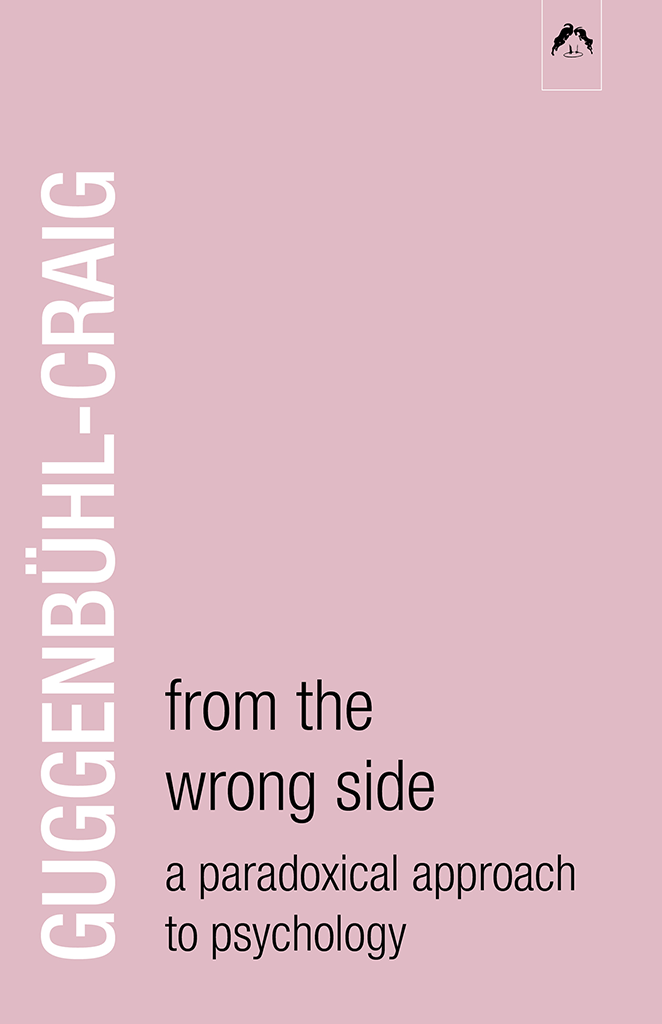 FROM THE WRONG SIDE
A Paradoxical Approach to Psychology Paperback original, 176 pages, $20 Newly revised reprint
ISBN: 978-0-88214-357-6 Kindle/Apple Books edition, $9.99
ISBN: 978-0-88214-004-9
Adolf Guggenbühl-Craig exposes many of the hypocrisies and idiocies of conventional psychology by looking at the profession from a refreshing but somewhat paradoxical view. By taking the “wrong side” of many politically and psychologically “correct” positions, the author brings new light and ideas to a mired rather than admired profession. With a commentary on Guggenbühl’s work and thought by the Jungian psychologist Sidney Handel.